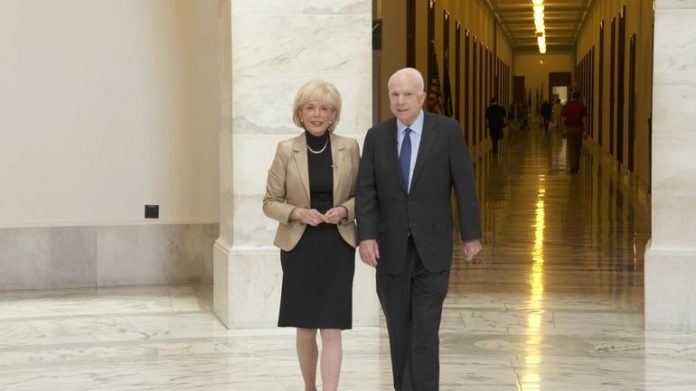 You'd never know it but before work, Sen. John McCain starts his day with chemo and radiation. McCain tells 60 Minutes that he feels more energetic and engaged because of his diagnosis

Editor's Note: Senator John McCain died Saturday at the age of 81. Below is the September 24, 2017 report from Lesley Stahl on McCain.

On Friday, John McCain announced that he will once again vote against repeal of the Affordable Care Act — once again disappointing his fellow Republicans and President Trump.

In a statement he said: "I believe we could do better working together, Republicans and Democrats and have not yet really tried. Nor could I support it without knowing…How many people will be helped or hurt by it."

And so the senator from Arizona has lived up to his reputation as a maverick and a fighter.

McCain, who survived torture and solitary confinement during his five-and-a-half years as a POW in Vietnam, is now, at 81, in a second fight for his life — this time against glioblastoma, a deadly and unforgiving brain cancer.

He invited us to his ranch just outside of Sedona, Arizona, 24 acres of old-growth trees, a family of hawks and a rippling creek that his dog Burma likes to swim in.

"I am more energetic and more engaged as a result of this because I know that I've got to do everything I can to serve this country while I can."

He and his wife Cindy have raised four children. They have survived two grueling presidential campaigns, a battle against melanoma – and now this.

Determined to stay in the arena, Senator McCain has resumed his duties in Washington. You'd never know it, but he starts his days with chemo and radiation. And then heads to a full day of work including chairing hearings of the Armed Services Committee.

The senator first learned he had a problem in Arizona back in July when doctors found a blood clot over his left eye after a routine check up at the Mayo Clinic in Phoenix. He was driving back to the ranch when he got word.

Five days after the surgery, lab results confirmed he had glioblastoma.

It was a huge defeat for President Trump — who has mocked McCain's Vietnam War record.

But the fact is his personal relationship with the president has been fraught. Just last month, he wrote an op-ed saying the president is, quote "often poorly informed" and "can be impulsive."

Lesley Stahl: Let's talk for a minute about DACA. The Dreamers Act. Donald Trump, the president, a Republican, has embraced Nancy Pelosi. You go out and watch Republican campaign ads around the country. She's the target.

Lesley Stahl: Do you think he has initiated divorce proceedings with Republicans?

John McCain: I don't know what he's gonna do tomorrow. So– or say tomorrow. Lesley, he changes his statements almost on a daily basis. So for me to spend my time trying to analyze what he says, I don't know.

The son and grandson of 4-star admirals, he's the first to admit he's an imperfect man — though he has made real sacrifices for his country. 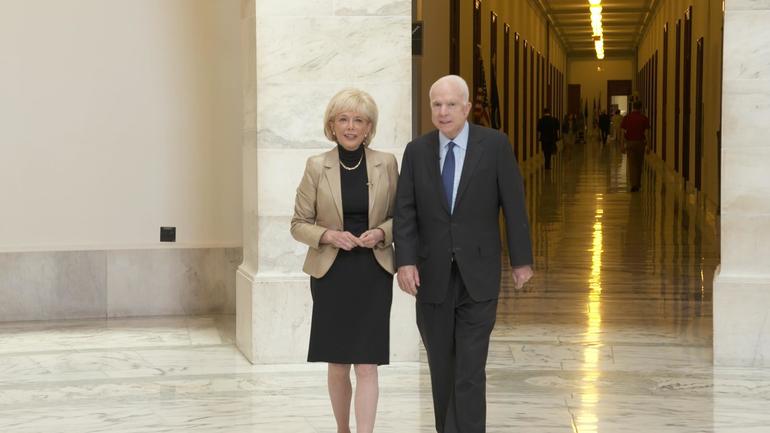 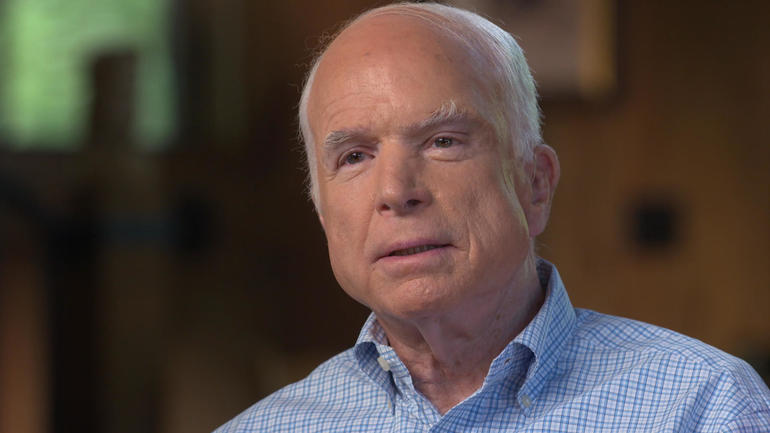 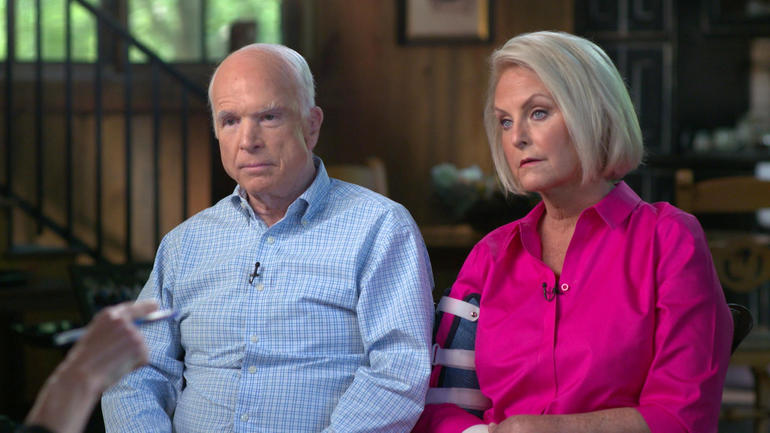 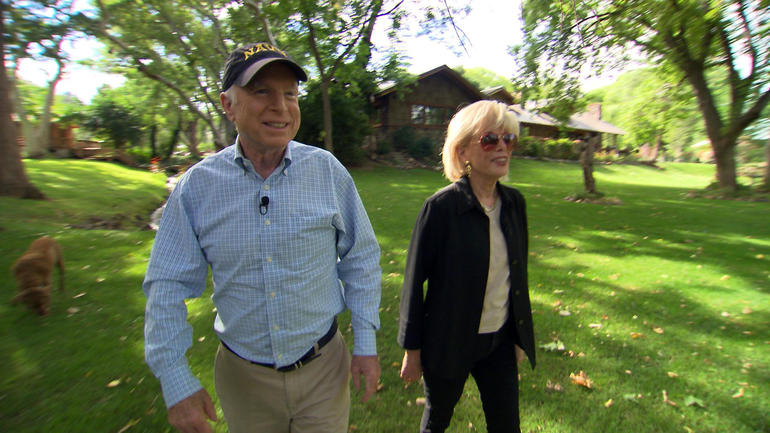 The new maestro of the New York Philharmonic