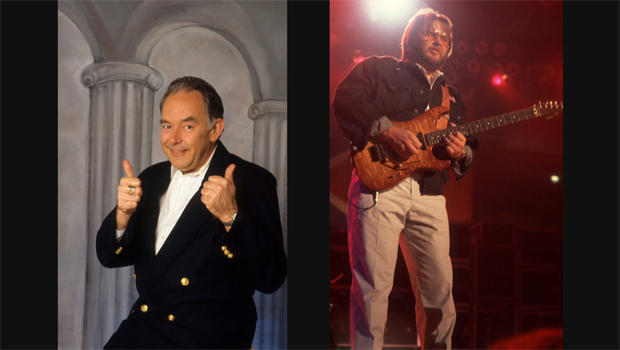 It happened this past week … the loss of two men who left their mark on our popular culture.

Robin Leach, the veteran television host who offered viewers a glimpse into the lavish, rarefied world of the super-rich, died Friday after suffering a stroke in Las Vegas.

Born in London in 1941, the son of a vacuum-cleaner salesman, Leach came to New York in 1963 and sold shoes before becoming a celebrity journalist.

Fast-forward to 1984, when "Lifestyles of the Rich and Famous" made its debut. Before long, Leach himself was rich and famous – and so well-known, we sought him out for a contribution to "Sunday Morning." His advice: "Sit back, and savor a little champagne and caviar. After all, someone has to enjoy the Good Life! Cheers!"

We also learned on Wednesday of the passing of guitarist Ed King.

A California native, King was a founding member of the 1960s rock band Strawberry Alarm Clock, perhaps best known for their hit song "Incense and Peppermints":

But King's most memorable song might just be the Southern rock anthem, "Sweet Home Alabama," which he co-wrote after joining the band Lynyrd Skynyrd in 1972.

Ed King was 68, and died at his home in Nashville. 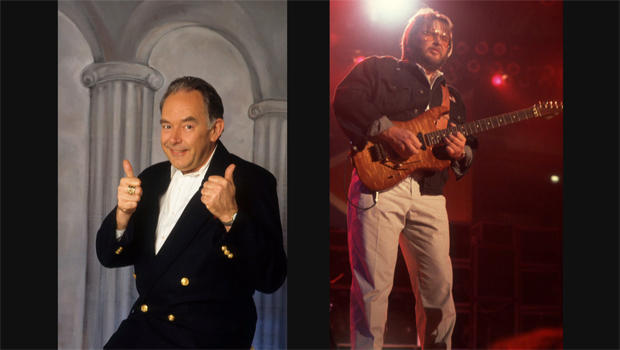