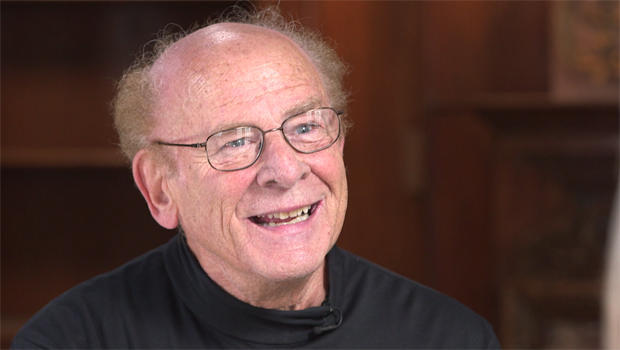 Paul Simon and Art Garfunkel may have been feeling groovy when they sang "The 59th Street Bridge Song" all those years ago, but they've had many a rough moment since. This morning, on Garfunkel's 76th birthday, Rita Braver talks with a rock music legend (This story was originally broadcast on November 5, 2017):

"Can you believe I'm still doing this?"

Braver asked, "Do you ever get tired of singing these songs, the ones that everybody wants to hear?"

Garfunkel grew up in Queens, N.Y., his dad a salesman, his mom a homemaker.

"You had two brothers," Braver said. "Must have been pretty rambunctious in there."

"Yeah, we fought all the time. That's what you do. What else do brothers do? They put a pillow over each other's heads, then they pound the pillow!"

But Garfunkel was the one with the special gift.

"I would sing what I heard on the radio — 'They try to tell us we're too young,' Nat King Cole. And I observed about age five or six, I can sing. This is nice."

"Did you dream of becoming a professional singer?" Braver asked.

"Not at all," he said. "I never actually thought that way until I met Paul Simon, when we were 11 and we met each other and practiced."

Garfunkel was often the lead singer, as well as arranger. But it was Simon who wrote the songs that have become classics. And so, Art Garfunkel says, he had a purpose in writing his recent memoir, "What Is It All but Luminous" (Knopf).

"I suppose, if I examine my inner mind, I would say, 'Time to come out of the shadow of Paul Simon and establish yourself as a thinking artist who can sing.' I know myself to be a creative guy, and I think my profile out in show business is 'the guy over Paul Simon's right shoulder.'

WEB EXTRA: Read an excerpt from "What It Is All but Luminous"

In high school, they performed as Tom and Jerry, but split during college, only to reunite in 1963 as Simon & Garfunkel.

Two years later they had a number one hit, "The Sounds of Silence":

The hit songs and albums would keep on coming.

Their music was even used in the groundbreaking 1967 Mike Nichols film, "The Graduate."

And then, Nichols offered Garfunkel a role in another film. "He knew I wasn't an actor, but he was clever," Garfunkel said. "He drove by in his limo to my house on 68th Street, rolls down the window and hands me a script: 'Catch 22.' 'Read this, Artie, I see a part for you. Look at Nately, Captain Nately.'"

He followed it up playing Jack Nicholson's best friend in "Carnal Knowledge."

But as for Simon & Garfunkel? They would release their fifth and final album in 1970. As Garfunkel put it in his book, "The end of S&G slipped in on me. There never was an ending."

Braver asked, "Do you have a better analysis now that you look back on it? Or do you just like to think of it that way?"

"I think the laughs were used up," he replied. "We were tired of each other. All that studio togetherness, and when you finish, you have to go on tour together. When do I get a break from my funny friend? The jokes are not happening now."

Garfunkel would weather some tough times. He stopped performing for a while after a brief, unhappy marriage. And later, he lost a long-time girlfriend to a drug overdose. But taking long walks helped.

The study also holds photos of his family — his two sons with second wife, Kathryn, an actress and singer. They have been married since 1988.

Braver asked, "How did meeting her change your life?"

"I got comfortable with life," he laughed.

By then, he was also comfortable with his music again … and his old pal, Paul Simon. At their legendary 1981 concert in Central Park, half a million people cheered.

To watch Art Garfunkel perform "Bridge Over Troubled Water" in "The Concert in Central Park" click on the video player below:

But Garfunkel, who can be fussy, saw it differently. In his book, the "workaholic" voted himself a C+, "because I didn't get it as right as I wanted to get it."

He would have plenty of chances to get it right … two more tours with Simon, and solo gigs, too.

"Yeah, I finished touring with Paul, I came home, and a month later I lost my voice," he said. "My speech was very erratic. My singing was just not there."

It would take four long, hard years to get it back. And today Art Garfunkel is savoring every moment.

But what about his relationship with his old friend? He says they are at "one of their low points."

"Is he watching this show?" Garfunkel said. "Paul, turn off the TV! Yeah, it might. I think so. It might. We never know the future. I believe life is a surprise." 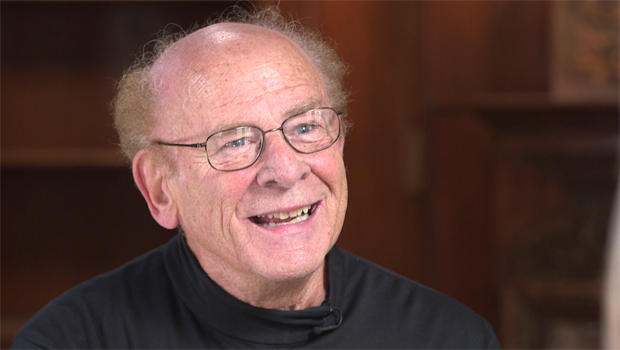 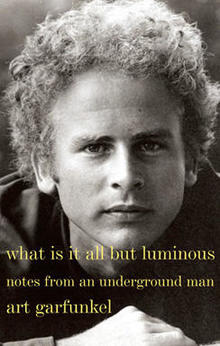 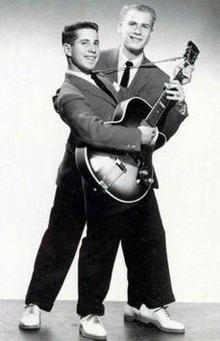 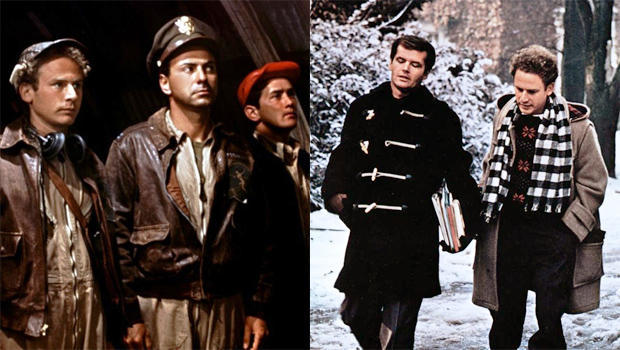 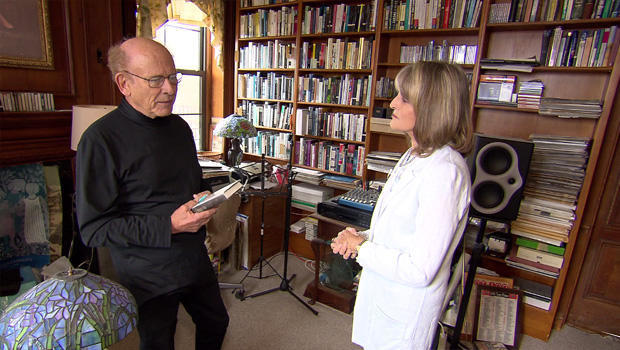