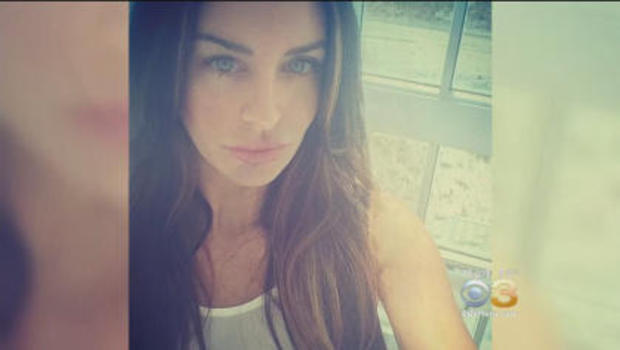 ARDMORE, Pa. — A former Playboy model was found strangled inside her residence on Wednesday night, CBS Philadelphia reports. Lower Merion Township Police were called to check on the welfare of a 36-year-old woman on the 100 block of Sibley Avenue around 9:15 p.m. when they found her body in the bedroom.

The Montgomery County Coroner's Office determined the cause of death to be homicide by strangulation. Family members confirm to CBS Philadelphia that the victim is 36-year-old model Christina Carlin-Kraft and sources tell the station that the victim was a former Playboy model.

Carlin-Kraft's family say they are horrified by the discovery made by police, and neighbors say they are shocked.

"I'm very shocked and saddened by this homicide here. We never have that kind of thing here in Ardmore, hardly ever. It's enough to make me cry," said Dave Farina, who lives nearby.

While no suspects have been named at this time, authorities say that there does not appear to be any current concern for residents in the area.

"I'm pretty sure that it will be resolved because this police force is second to none and I'm praying for them to find out who did this and bring them to justice," said Farina. 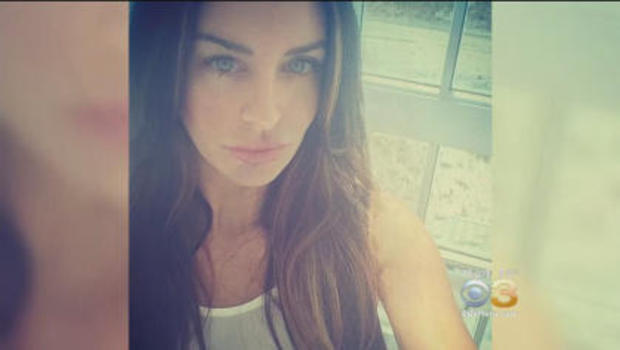 Coolio, the voice behind the iconic hit “Gangsta's Paradise,” dies at 59

George Clooney on Brad Pitt's pick for the most good-looking person...

Trump climbs back onto the Forbes 400 richest Americans list

Sherri Papini sentenced to 18 months in prison for kidnapping hoax