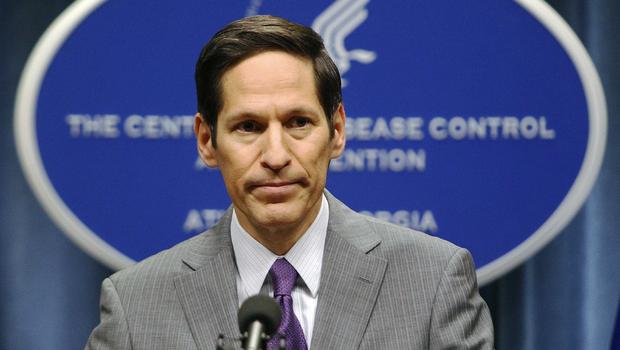 NEW YORK — A former director of the U.S. Centers for Disease Control and Prevention has been arrested in New York on a sex abuse charge. Thomas Frieden, who also is a former New York City health commissioner, was arrested on Friday morning in Brooklyn, the New York Police Department said.

Frieden surrendered to face charges that he grabbed the buttocks of a woman he knew in his home last October. It says she reported it in July, CBS New York confirms. He is charged with forcible touching, sex abuse and harassment.

There was no immediate information on an attorney who could comment on his behalf. An email sent to the place where it's believed Frieden works hasn't received a reply. 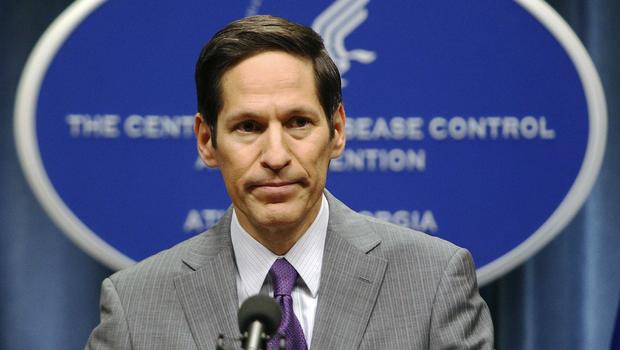