CUTHBERT, Ga.—Election officials have scrapped a widely condemned proposal to eliminate most of the polling places in a majority black Georgia county.

The elections board said it voted Friday against the plan that would close seven of nine voting locations in the rural county.

The consultant had said during public meetings that the seven polling places slated for closure don't comply with the Americans with Disabilities Act. But critics raised questions about the timing during a hotly contested race in which Democrat Stacey Abrams is seeking to become Georgia's first black governor.

Black voters had said they'd be disenfranchised by the plan to shutter seven of nine polling places in Randolph County.

The polling places were just used in this year's primaries. 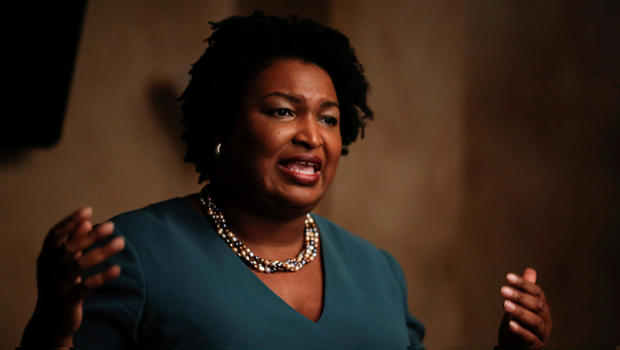