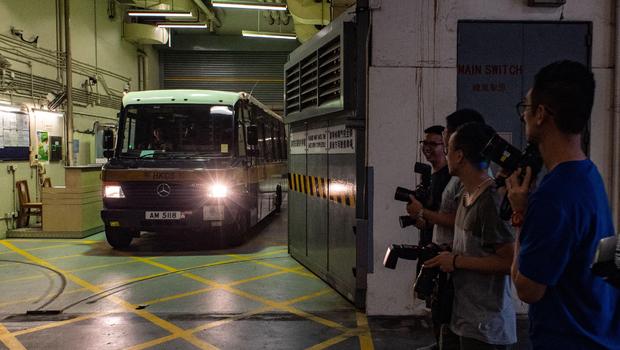 HONG KONG — An anesthesiologist is on trial in Hong Kong charged with killing his wife and daughter by placing a leaking yoga ball filled with carbon monoxide in their car. Malaysian citizen Khaw Kim-sun, 53, was allegedly having an affair and had become estranged from his wife and four children, although they continued to live together, Hong Kong's South China Morning Post reported.

Khaw is accused of putting the gas-filled yoga ball in the trunk of a Mini Cooper driven by his wife, Wong Siew-fung, on May 22, 2015, the paper said.

It said Wong and their 16-year-old daughter were found unconscious in the car about an hour after leaving home and were later declared dead from severe carbon monoxide poisoning, although the vehicle showed no defects.

Khaw was arrested in September and his trial began Wednesday. He has pleaded not guilty.

Khaw reportedly obtained the carbon monoxide from the teaching hospital where he worked, and was assisted by a student with whom he was having an affair. He told colleagues he wanted to "test its purity" and its effects on rabbits, the paper said.

It said that later, he told police he'd wanted to use it to exterminate rats at home, although a domestic helper employed by the family testified that they had no rodent problem.

Khaw was unaware his daughter was home from school on the day of her death and likely had not intended to kill her, the paper quoted prosecutor Andrew Bruce as saying.

"The last thing the accused wanted was for his 16-year-old to die," Bruce was quoted as saying.

Khaw cried in court as a forensic pathologist described examining his daughter's body, prompting the judge to cut the session short, the paper reported.

"(But) if that person knew what was in the car was carbon monoxide and knew it was a dangerous gas likely to kill you, you can confirm this person had homicide on his mind," Bruce was quoted as telling the jury of five men and four women. 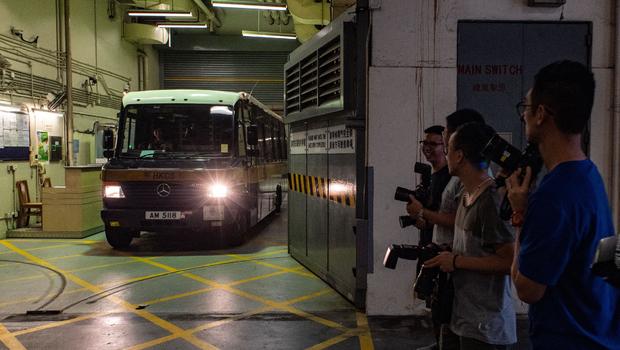