SACRAMENTO, Calif. — A nationwide telecommunications company that slowed internet service to firefighters as they battled the largest wildfire in California history says it has removed all speed cap restrictions for first responders on the West Coast. Verizon Senior Vice President Mike Maiorana said the service restrictions were removed as of Thursday and include Hawaii, where emergency crews have rescued people from areas flooded by Hurricane Lane.

From now on, Verizon will lift restrictions and provide full network access to first responders during disasters, Maiorana said.

The Santa Clara County Fire Department said in a lawsuit that Verizon slowed its internet communications at a Northern California wildfire command center three weeks ago.

In a statement to CBS News earlier this week, Verizon said the throttling had "nothing to do with net neutrality or the current proceeding in court." Instead, the telecom company blamed "a mistake in how we communicated with our customer about the terms of its plan." It added that it has a policy of removing data speed restrictions in emergency situations.

"In this situation, we should have lifted the speed restriction when our customer reached out to us. This was a customer support mistake. We are reviewing the situation and will fix any issues going forward," it said.

California lawmakers are holding an informational hearing Friday at the state Capitol to discuss what happened. 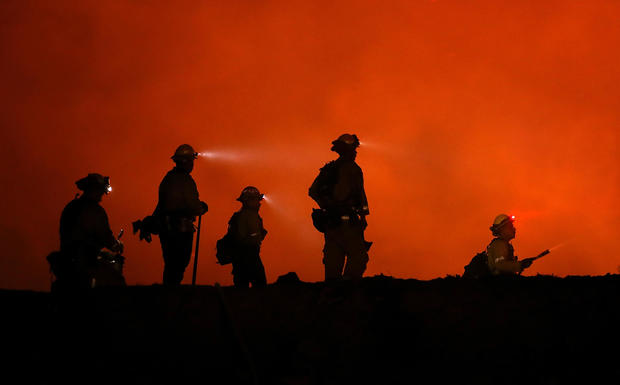 Beyond Meat cooking up meatless bacon