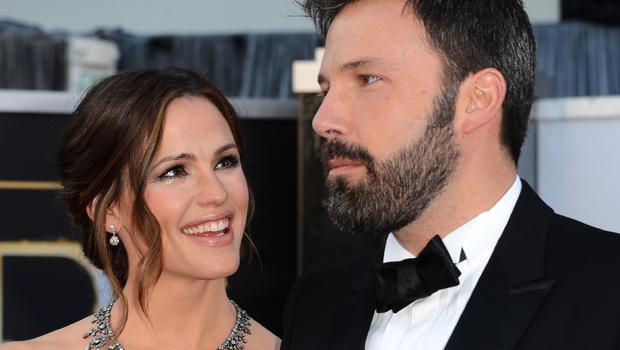 Ben Affleck is reportedly back on the road to recovery. ET reports that the actor's estranged wife, Jennifer Garner, drove him to rehab. A source said that Affleck knew he needed help and Garner, who has three children with him, was there for him.

Affleck reportedly broke up with his girlfriend of one year, producer Lindsay Shookus. Another source told ET that the actor is focusing on his sobriety and family.

"Ben's priorities remain his family and his sobriety," the source said. "He continues to attend meetings and meditation classes for his well-being. You have to work at your sobriety every day and he does that."

Last year, Affleck said he completed treatment for alcohol addiction and admitted that it was an issue he would "continue to confront." At the time, he said, "I want to live life to the fullest and be the best father I can be. I want my kids to know there is no shame in getting help when you need it, and to be a source of strength for anyone out there who needs help but is afraid to take the first step."

He thanked his friends and family, including Garner, for their support and care. He added, "This was the first of many steps being taken towards a positive recovery."

ET has reached out to Affleck and Garner's reps for comment. 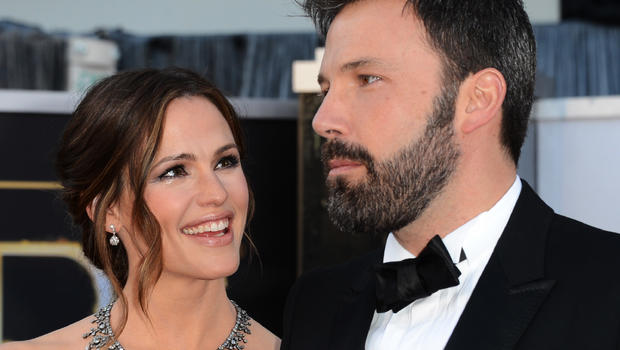 Biden to boost weekly vaccine supply to states amid shortage of...