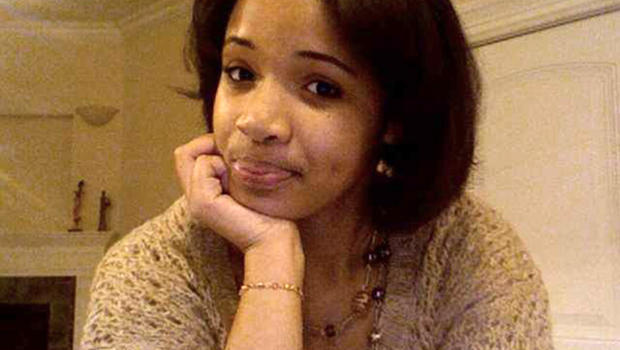 A jury has found a suspected gang member guilty of murder in the death of a 15-year-old honor student who had just returned to Chicago from performing at then-President Barack Obama's second inauguration in 2013. Micheail Ward, 18 at the time, was found guilty Thursday of firing the fatal shot that struck Hadiya Pendleton.

A separate jury had found Kenneth Williams, the man accused of driving the getaway car, guilty on Wednesday of first-degree murder.

Ward testified that he was ordered to fire on a group of young people, including Pendleton, whom he believed were members of a rival gang.

According to prosecutors, Ward shot and killed Pendleton in January 2013 at Harsh Park as she and a group of friends were taking cover from the rain. He and Williams mistook them for rival gang members. Police and prosecutors have said the shooting was retaliation for a gang shooting that left Williams wounded six months earlier, CBS Chicago reports.

Prosecutors wrapped up their case against Ward on Wednesday by showing his jury several hours of his videotaped interrogation, which ended with him tearfully admitting to shooting Pendleton and two of her friends.

Ward later recanted, and his defense attorneys have argued detectives coerced and manipulated Ward into a false confession. Defense attorneys also argued there is no physical evidence linking either Ward or Williams to the crime.

Pendleton's death came to symbolize gun violence in Chicago because of the girl's own history and her connection to the president of the United States and the first lady. 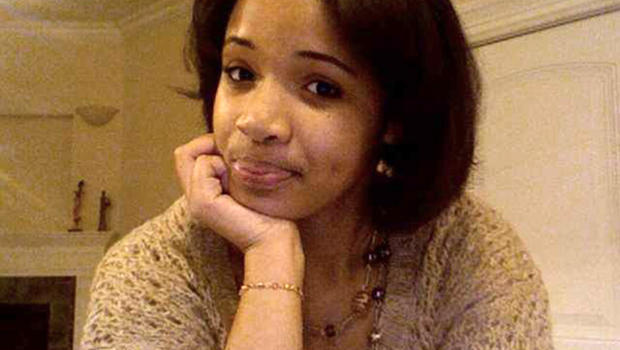