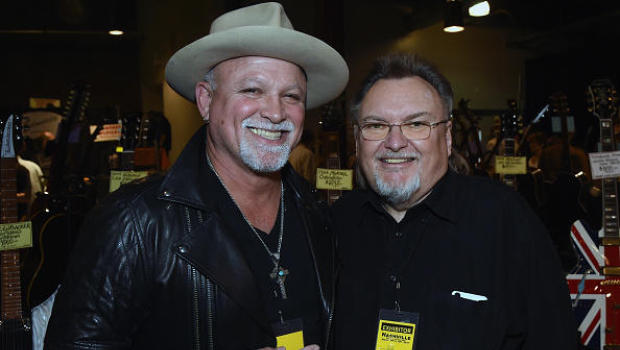 NASHVILLE, Tenn. — Ed King, a former guitarist for Lynyrd Skynyrd who helped write several of their hits including "Sweet Home Alabama," has died in Nashville, Tennessee, a family friend confirmed to the Associated Press. The rocker was 68.

Scott Coopwood said in a statement that King died on Wednesday due to cancer. Gary Rossington, a founder of the band, tweeted that he was "shocked and saddened" by King's death.

King joined the band in 1972 and was part of their first three albums with their distinct three-guitar sound. He left the band two years before a plane crash killed singer Ronnie Van Zant and guitarist Steve Gaines in 1977. He rejoined the group 10 years later and played with them until he retired in 1996 due to heart problems. He joined the band to perform at their 2006 Rock & Roll Hall of Fame induction.

King was also an original member of the California psychedelic group Strawberry Alarm Clock, which had a hit with "Incense and Peppermints" in 1967.

On King's Facebook page, a statement said, "It is with great sorrow we announce the passing of Ed King who died at his home in Nashville, Tennessee on August 22nd, 2018. We thank his many friends and fans for their love and support of Ed during his life and career." 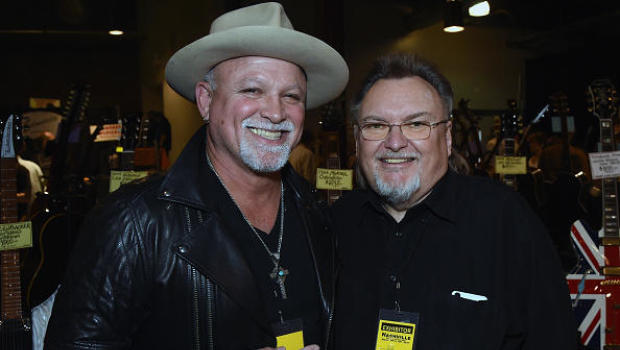