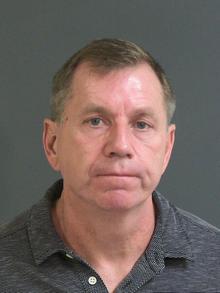 An officer responsible for training cadets at The Citadel military college is under arrest, charged with sexually assaulting a student. Lt. Col. Kenneth Boes appeared in front of a South Carolina judge Wednesday after turning himself in to police. A 20-year-old male cadet accuses Boes of assaulting him multiple times.

In one instance, the cadet claims Boes performed sex acts on him after supplying him with alcohol and unidentified white pills at Boes' on-campus residence.

"CBS This Morning" co-host Norah O'Donnell spoke with the school's head of communications, Col. John Dorrian, about the allegations.

"Col. Boes was a TAC officer. The duties of a TAC officer are to train, advise and coach our cadets," Dorrian said.

"And now he's accused of a sex crime. I mean, how upsetting is that for people here at the Citadel?" O'Donnell asked.

"Well, it's deeply disturbing. Col. Boes worked here for quite some time," Dorrian said, adding, "The Citadel is absolutely committed to making sure that we have the safest possible learning environment… But it's very tough. It shakes our community."

Dorrian said the school isn't aware of any other allegations against Boes. 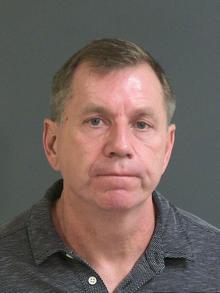