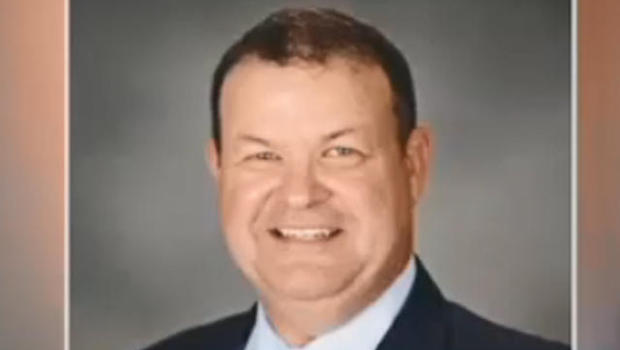 It was filed on behalf of a former school employee who says she was fired without justification.

The Atlanta Journal-Constitution says Hamby's leave went into effect Tuesday, the day it reported on the suit, which was filed in U.S. District Court in Atlanta.

The suit, says the newspaper, "includes recordings in which a person identified as Hamby used racial epithets repeatedly when referring to African-American workers at a construction site."

The Journal-Constitution says a person identified in the suit as Hamby can be heard on one of the tapes saying, "(Expletive) that (n-word). I'll kill these (expletive) — shoot that (expletive) if they let me." The speaker repeatedly refers to blacks as "deadbeat (N-word)s," according to the newspaper.

WGCL says Hamby issued a statement saying, "This is a personnel and legal matter pertaining to a disgruntled employee. District council has advised not to comment."

The station reports the district issued a statement saying the school board "anticipates further action on this matter at a specially called meeting in the next several days. The district will continue to focus on the mission of empowering our students to reach their full potential."

The Journal-Constitution says the next regular monthly meeting is scheduled for Monday night, but the board hasn't said when the specially called meeting will be held.

The newspaper quotes Penny Poole, president of the Gwinnett County chapter of the NAACP, as saying the board has to fire Hamby if it's proven that it is indeed his voice on the recordings. "It's the only right thing to do," she said.

The Journal-Constitution says the plaintiff, 66-year-old Mary Ingram, was a paraprofessional who worked for the district for nearly two decades before she got fired in 2017 "after two years of being written up, which she said started only after she circulated a petition calling for a change to the school system's emblem. She had always received sterling evaluations before pressing the emblem change, the lawsuit states.

"Ingram wanted the color gold, representing the city's black school district before the system was integrated in 1969, added to the district's green and white color scheme."

The paper says both Hamby and Ingram were very well-liked by students. 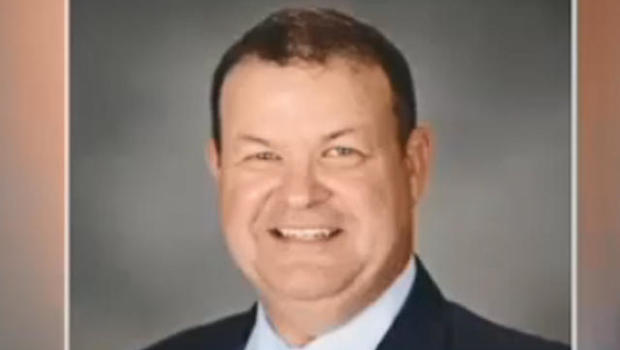