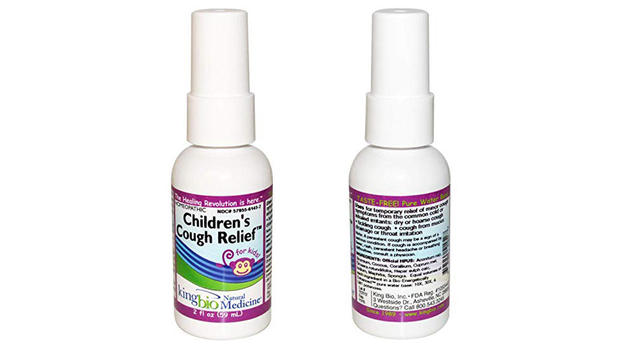 King Bio is voluntarily recalling 32 children's medicines because of potential "microbial contamination," the company said in a statement on Wednesday.

The medicines, which include those meant to relieve common illnesses including fever, cough, flu, tummy aches, nosebleeds, and earaches, were sold nationwide.

According to the company, "the use of drugs products with microbial contamination could potentially result in increased infections that may require medical intervention, and could result in infections that could be life threatening to certain individuals."

No injuries or illnesses have been reported to date.

The affected products were produced between August 2017 and April 2018. A small percentage of the items tested positive for microbial contamination, the company stated. King Bio says it is recalling the products "out of an abundance of caution."

A full list of the recalled medicines and lot numbers are available on the FDA's website. The recall includes certain lots of 2-ounce bottles of the following products:

The recall also includes certain lots of 2-ounce bottles of these medications, SafeCare Rx For Professional Use Only:

Consumers who have the recalled products are urged not to use them and can contact King Bio at 1-866-298-2740 or by e-mail at [email protected] to make arrangements for a return. 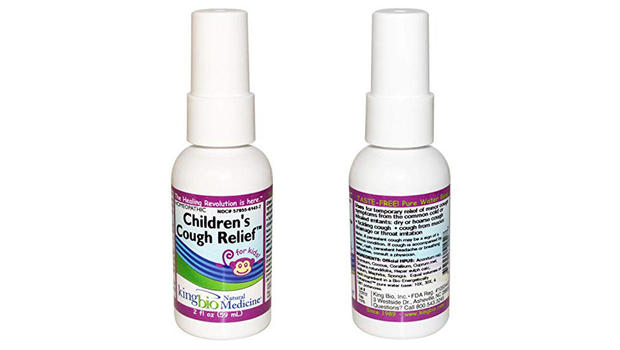