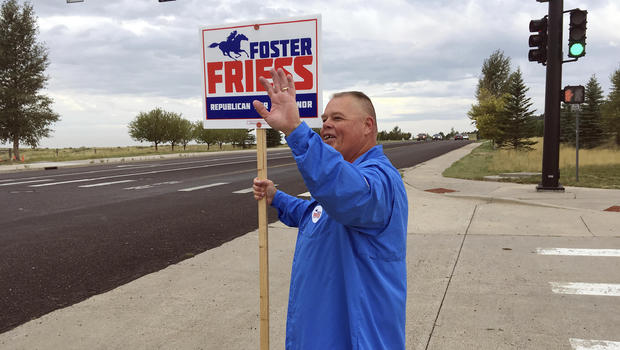 Polls closed at 9 p.m. ET Tuesday in Wyoming, where voters were chosing candidates for governor, Senate and a few House seats. Incumbent Republican Gov. Matt Mead is leaving office because of term limits, and several candidates are scrambling to replace him, especially after Secretary of State Ed Murray bowed out of the Republican primary after being accused of sexual misconduct.

On the Democratic side for Senate, businessman Gary Trauner, running unopposed, won the primary.

Trauner ran two unsuccessful campaigns for U.S. House a decade ago. In 2006, Trauner came within half a percentage point of beating Republican Rep. Barbara Cubin.

In 2008, he lost by a 9-point margin to former state treasurer and legislator Cynthia Lummis.

Trauner has held a number of positions in Teton County, including president of the school board and chief operating officer of St. John's Medical Center. 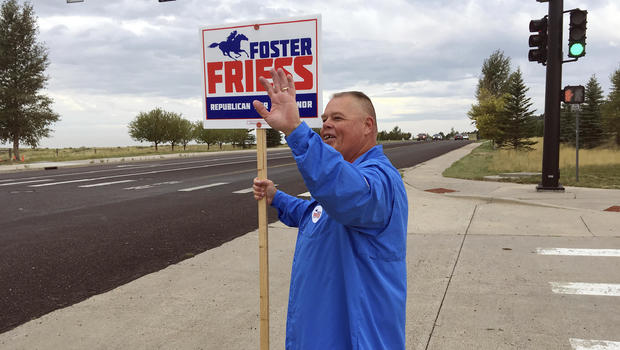