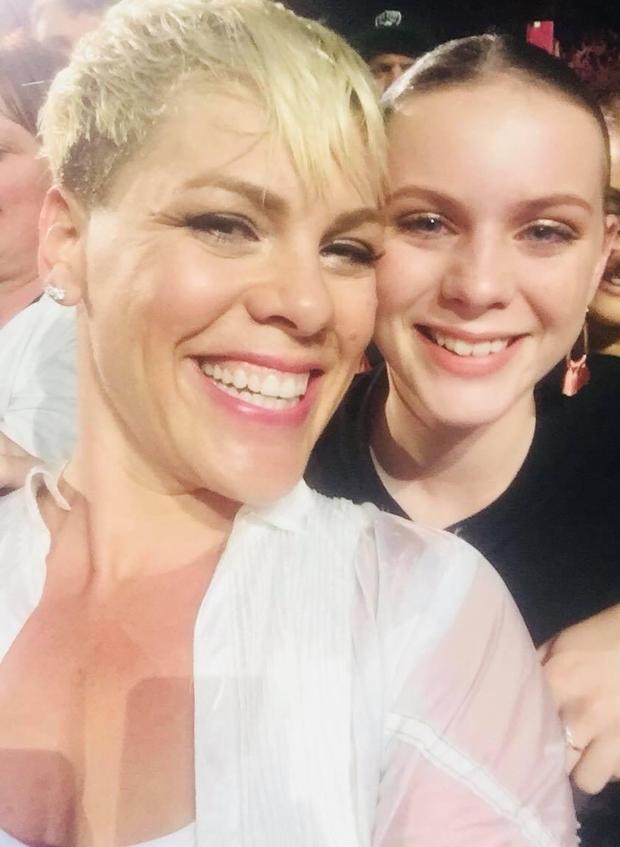 An Australian teen's mother passed away this June, before she could attend the concert of one of her favorite singers: Pink. But, Pink made sure the teen's night was extra special–just the way her mom would have wanted.

Leah Murphy from the city of Townsville, Australia, brought a sign reading "My name is Leah – I'm 14 years old. I lost my beautiful Mum last month. I would LOVE a hug … Please!" to the singer's concert in Brisbane on Monday.

Katrina Donkin, who said she is the teen's cousin, but also is referred to as her aunt, made the sign hoping to get the star's attention. Donkin told CBS news she "spammed" the singer, her backup dancer and anyone she could think of on social media to get "a message of love to Leah."

But, nobody responded. So, she made one last attempt in real life by making the now famous sign. "We didn't think there was a chance but we held them up in hope she would see it," said Donkin. And due to the kindness of the crowd, the singer did.

"Strangers in the crowd grabbed the signs and we waved them frantically whenever she looked over our way," recounts Donkin, "Until she squinted and said 'ok what IS that'"

The crowd then passed the sign up to Pink. After she read it, the singer immediately came down from the stage to find Murphy.

Donkin said the star gave Murphy a long hug. "Pink said to her 'you're pretty -oh don't cry – it's going to be ok,'" recounted Donkin, "Leah told Pink how much her mum loved her."

The teen and singer took selfies and other photos before she returned to the stage to finish out her show.

While the moment didn't last forever, Donkin said the effects of it just might. "She is so heartbroken," Donkin said. "But since the concert, she hasn't stopped smiling and singing."

Before Leah's mother Debbie Murphy died, she purchased tickets for Pink's show in Sydney, Australia and planned to go with a friend. Donkin told CBS News Debbie Murphy was a huge fan of the singer.

"When Debbie had planned to go the the concert originally, she used to dance around with Leah in the loungeroom to Pink's music turned up loud," saied Donkin. "Debbie loved to dance more than anything."

Sadly, Debbie died before she was able to make it to the show, so Leah was going to go in her place.

Pink postponed the Sydney performance due to illness. So, Donkin bought another ticket to the show in Brisbane that she already planned to attend with a friend. Luckily, the singer was feeling better by then and was able to foster an incredible moment for her young fan.

As for what Leah's mom would say about the amazing event? Donkin thinks she had a hand in it from above. "I believed she orchestrated the whole thing and sent her little girl a hug from heaven." 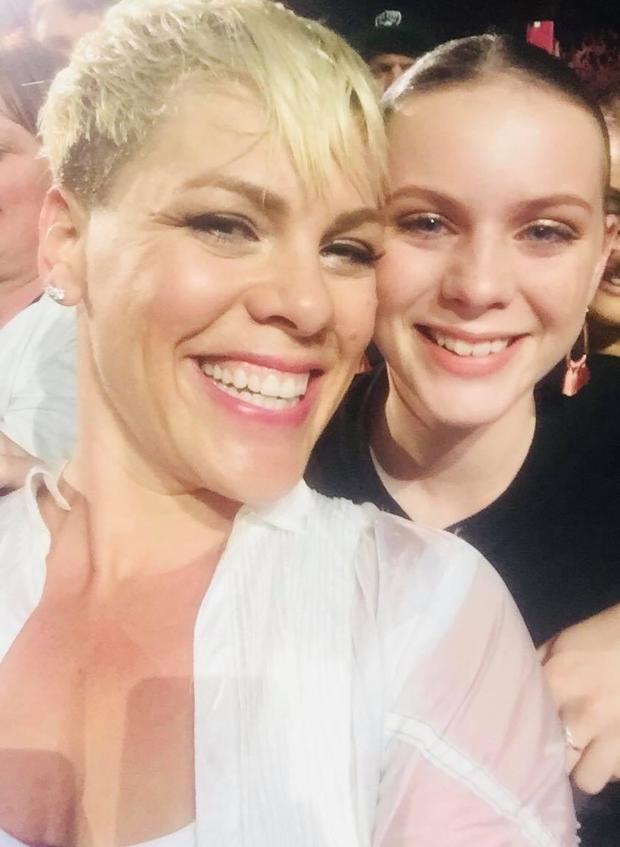 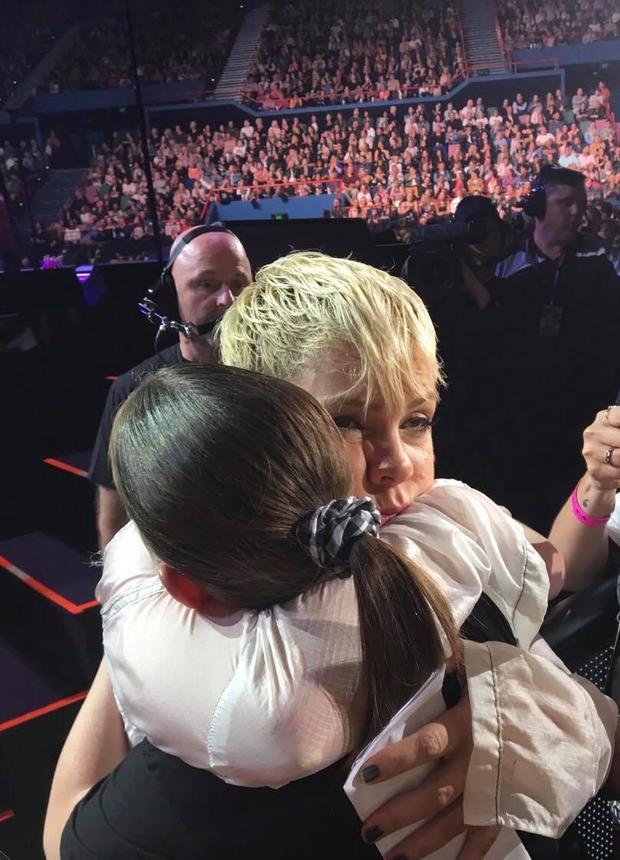 He lost his legs after falling in front of a subway....

Olive Garden manager out of a job after time-off tirade

U.K. to put troops on standby for no-deal Brexit “contingencies”

Detained American’s brother says lawyer “was chosen for him”