Ohio Gov. John Kasich is skipping a Republican Party fundraiser Friday where President Donald Trump is the headliner. Kasich's decision comes as no surprise. The two are locked in a fierce and public rivalry.

Kasich, a 2016 presidential contender, skipped the 2016 Republican National Convention held in Cleveland and refused to vote for Trump. Once elected, Trump successfully worked to oust Kasich's point man from the helm of the Ohio Republican Party, which is hosting Friday's event.

Kasich's spokesman confirmed without comment that the governor won't attend. 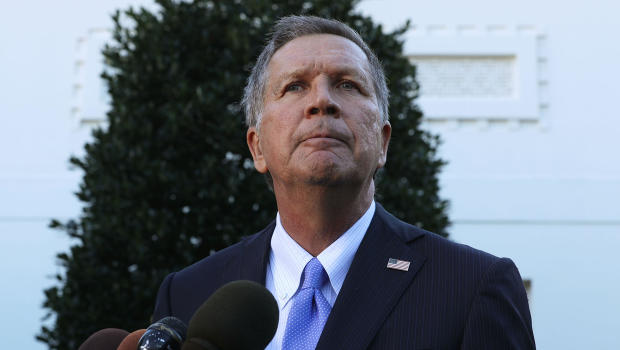 Buttigieg challenges Pence on LGBTQ rights: “Your quarrel is with my...