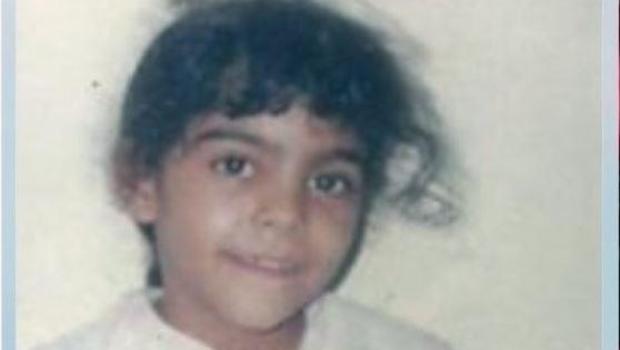 LONDON — Saudi Crown Prince Mohammad bin Salman has presented himself as a reformer, and under his leadership, the ultra-conservative Sunni kingdom has granted new rights to women, including the right to drive. But Saudi Arabia's move toward greater gender equality now appears to be extending into the realm of political repression, according to advocacy groups. For the first time, Saudi prosecutors are seeking the death penalty in a case against a female human rights activist, Human Rights Watch (HRW) said Tuesday.

Israa al-Ghomgham was fighting discrimination against Saudi Arabia's Shiite Muslim minority when she was arrested in a 2015 night raid along with her husband. She and five others have been charged with things like "attempting to inflame public opinion," "filming protests and publishing on social media" and "providing moral support to rioters," HRW said in a statement. Al-Ghomgham and four of the others charged are facing execution.

Women have been executed before in Saudi Arabia for offenses like adultery or murder, but generally a woman arrested for activism would be held until a male guardian came and collected her, Begum said. She would be released once the man signed a pledge saying she would never repeat the offense.

While the case marks the first time the death penalty has been sought for a woman activist, it also indicates an increase in the severity of sentences meted out to activists generally, HRW said. In the past, people typically did not face execution for nonviolent offenses.

Rights groups are worried about what this move may mean for a number of female women's rights activists who have been held without charge by Saudi authorities following a crackdown in May. HRW said local media outlets aligned with the state have run unprecedented campaigns labeling those women — some of whom fought for the newly granted right to drive — as traitors.

"How do you do it so that the Saudi crown prince can take all of the credit and make sure that those who have been calling for (gender) reforms are not seen to be their champions? (By ensuring) that at home, their reputations are maligned, that the citizens themselves are aware that if they try to become activists or if they start to become critical … they can be treated in the same way," Begum said.

Al-Ghomgham's next court date is scheduled for Oct. 28. So far, the Saudi government has not commented on her case, BBC News reports. 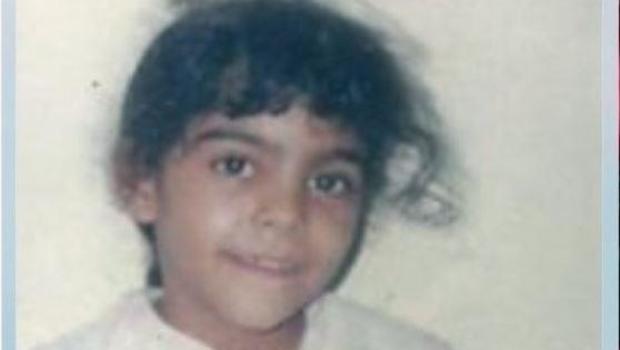