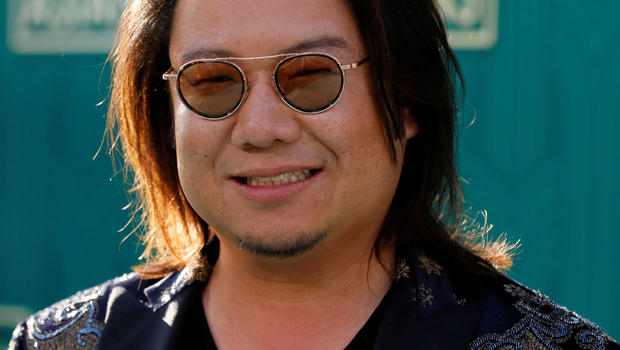 SINGAPORE — Singapore's government says the author of the book that inspired the hit film "Crazy Rich Asians" failed to register for national service as required.

According to his bio, writer Kevin Kwan was born in Singapore and left when he was 11, living in the U.S. since then.

There was no immediate response Wednesday from his publisher to a request for comment. Male Singaporean citizens are required to spend two years, in most cases, in a uniformed service as young adults.

The government said in a statement that Kwan was wanted for "defaulting on his NS obligations" for failing to register as required in 1990, and for staying abroad without a valid exit permit. It said authorities rejected his application in 1994 to renounce his Singaporean citizenship without serving the mandatory national service.

"Mr. Kwan has committed offences under the Enlistment Act, and is liable to a fine of up to $10,000 and/or imprisonment of up to 3 years upon conviction," said the statement from Singapore's Ministry of Defense.

Kwan did not travel to Singapore for Tuesday night's premiere of the hit romantic comedy based on his book, based on comments from various cast members who said they were missing him, and on the fact he did not make an appearance there.

Kwan is descended from a wealthy Singaporean family.

Much of "Crazy Rich Asians," is set in Singapore. The story follows Chinese-American Rachel Chu as she travels with her boyfriend Nick Young to Singapore to meet his family and discovers they are ultra-wealthy.

The $30 million Warner Bros. film has grossed more than $35 million since its Aug. 15 world debut in Los Angeles and came out tops with its release in U.S. theaters over the weekend. It is opening in many Asian cities this week. 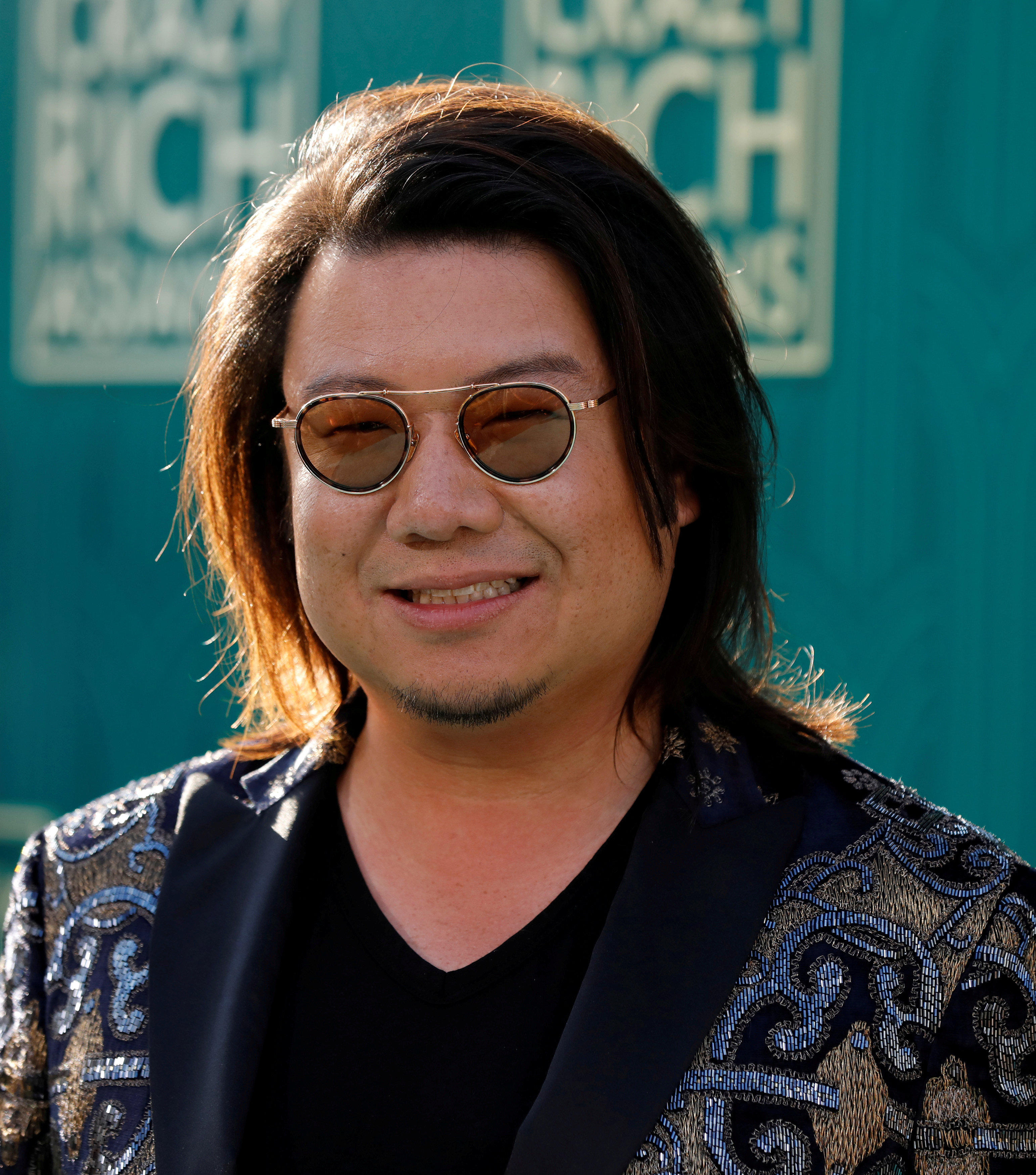 Hospitals running out of ICU beds in states with low vaccination...

The flavor that almost wasn’t: How the Pumpkin Spice Latte became...