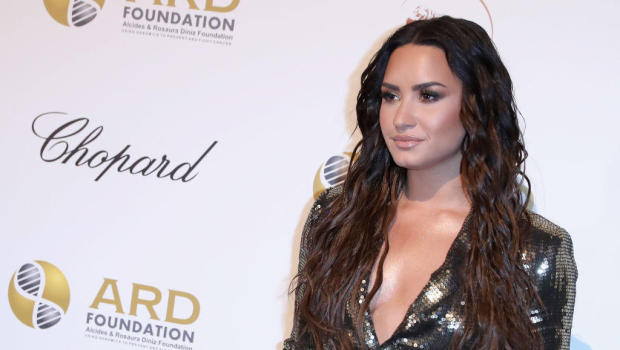 Demi Lovato celebrated her 26th birthday on Monday, almost a month after her reported overdose at the end of July. Her sister, Madison De Le Garza, marked the occasion with an emotional tribute.

"Today could have been one of the worst days of my life, but instead i get to spend it thanking God, the incredible doctors, demi's team, and everyone across the world who offered their support — without all of these people i wouldn't have my big sister anymore," the 16-year-old actress posted on Instagram.

"I've been thinking about how i wish that everyone could see the silly little things that she does, like how her nostrils move when she says certain words and when she brushes my hair behind my ear when i'm trying to sleep, because those are the things i'm thankful for today," De Le Garza wrote, sharing a childhood photo of herself and Lovato.

De Le Garza finished her message: "They seem so small, but those little things make up my sister – not a singer, not a celebrity, and definitely not what she's been described as in the media – she's a daughter, a friend, and my big sister… and i am so, so thankful that i can tell her happy birthday."

The post garnered nearly 150,000 likes and more than 6,000 comments by Tuesday morning.

Lovato was hospitalized July 24 after she was found unresponsive in her Los Angeles home. Since then, the singer has reportedly left Cedars-Sinai Medical Center, and ET reported she flew to a facility in Chicago to continue her treatment.

Lovato has talked openly before about her struggle with substance abuse. In June, she released a song called "Sober" about a relapse after six years of sobriety. In the song, she apologized for letting down her family and fans.

In February, she told CBS News that her single, "Tell Me You Love Me," was actually about conquering her addiction as well. "People think it's a breakup song," she said, "but it's actually kind of a breakup song with myself and my bad habits." 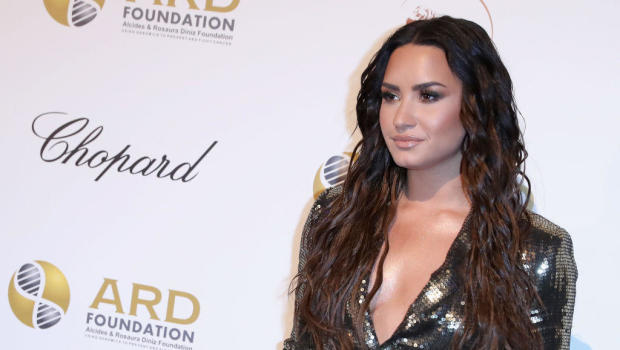