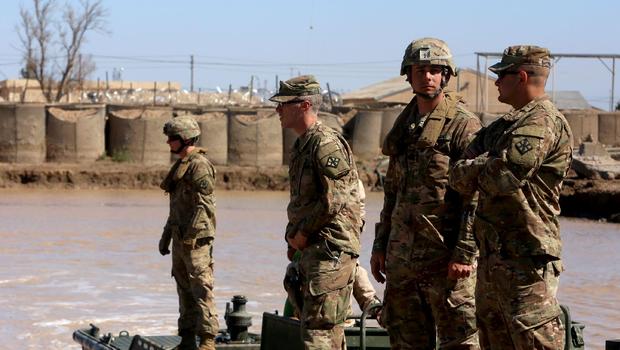 At least three dozen immigrant recruits who were booted from the U.S. Army after enlisting with a promised pathway to citizenship are being brought back to serve, according to court records filed Monday.

Since Aug. 17, the U.S. Army has reinstated 32 reservists, and revoked discharge orders of another six enlistees who had sued. Another 149 discharges have been suspended and are under review, said Army Assistant Deputy for Recruiting and Retention Linden St. Clair, in the filing.

The reinstatements follow an Associated Press story in early July that revealed dozens of immigrant enlistees were being discharged or had their contracts cancelled. Some said they were given no reason for their discharge. Others said the Army informed them they'd been labeled as security risks because they have relatives abroad or because the Defense Department had not completed background checks on them.

They had enlisted under the Military Accessions Vital to the National Interest program, known as (MAVNI), to increase the number of soldiers with critical language or medical skills.

The reinstatements come weeks after the Army reversed course, suspending the discharges at least temporarily. 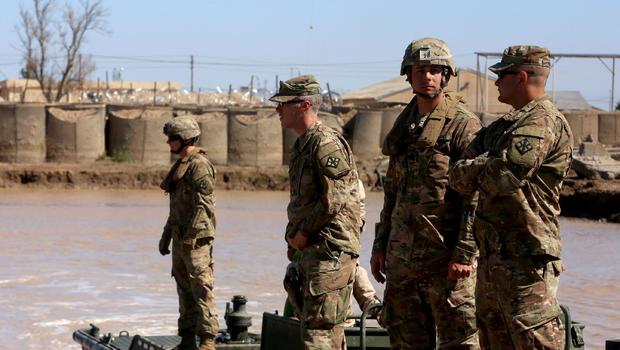