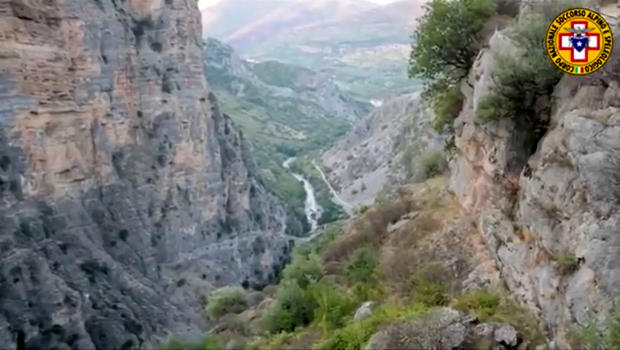 Several groups who were hiking in Raganello river gorge in southern Cozenza province on Monday afternoon were caught by flooding. Local authorities said that 23 people had been rescued, including a 10-year-old boy.

Hikers who were hit by the fast-moving waters were "catapulted out like bullets," head of civil protection, Carlo Tansi, told journalists. He said they were washed nearly two miles down the valley, BBC News reported.

"The Raganello Gorge is narrow and tall, it can get up to 1km (3,200ft) high," Tansi said. "The gorge filled up with water in a really short time."

Powerful floodlights were brought in to allow rescuers to work through the night, authorities said.

"A real avalanche of water came unexpectedly. We did not have time to do anything," a Dutch hiker was quoted by local media as saying. "I was lucky, it was an incredible thing."

On Monday, parts of Calabria experienced several hours of heavy rain and strong winds, although conditions began to improve during the evening.

The dramatic gorges carved by the Raganello river are only recommended for experienced hikers, and at certain times of the year, they are rendered off-limits, the AGI news agency reported. 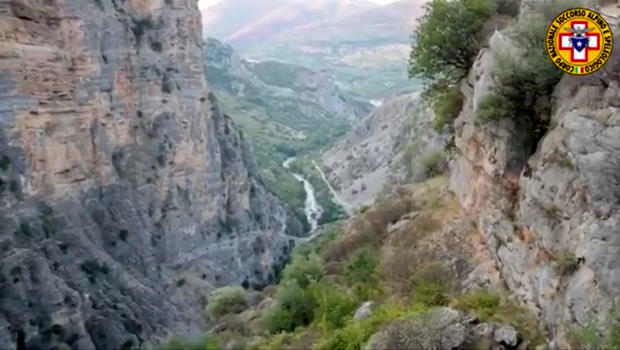 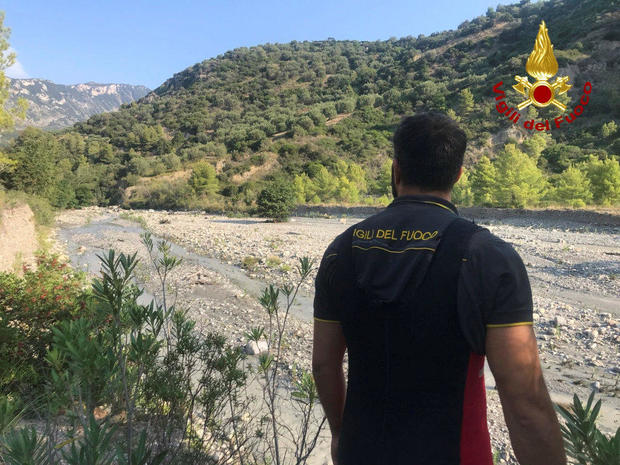