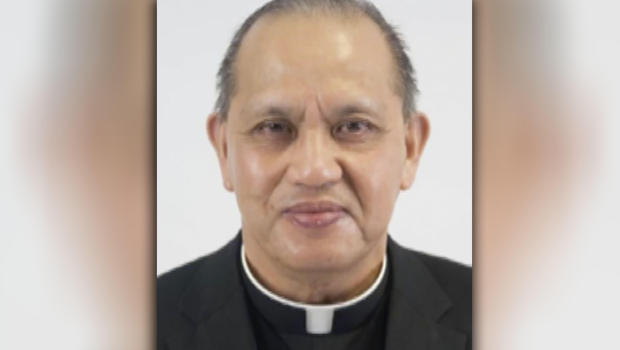 DALLAS — A Texas priest accused of molesting teens and stealing from his parish has gone missing. St. Cecilia Catholic Church officials believe the Rev. Edmundo Paredes may have fled to his native country of the Philippines, The Dallas Morning News reported. He had been a pastor at the church for 27 years.

Dallas police have found the sexual abuse allegations to be credible, said Bishop Edward Burns. Paredes is no longer allowed to function or present himself as a priest, he said.

In May 2017, the church first began investigating Paredes over allegations that he stole $60,000 to $80,000 in cash from the parish. Paredes admitted to the financial misconduct and was suspended from the ministry and removed from the church in June 2017, Burns said.

The Catholic Diocese of Dallas wasn't aware of the sexual assault allegations at the time of his suspension, Burns told reporters Sunday. Church officials then received allegations in February that Paredes molested three teenage boys more than a decade ago.

"It was then that we immediately reported it to law enforcement agencies," Burns said. He later encouraged anyone else who may have been assaulted to come forward.

Burns said the diocese decided to bring the information forward following a recent Pennsylvania grand jury report that said more than 1,000 had been abused by the clergy since the 1940s. He disclosed the allegations to parishioners Sunday after consulting with the Diocesan Review Board, a group of non-clergy Catholics who counsel the diocese on matters involving the sexual abuse of minors.

The information wasn't disclosed to the public earlier because officials said they didn't want to hinder the police investigation or compromise the victims' identities. Burns said the Catholic Church is hiring private investigators to find Paredes. 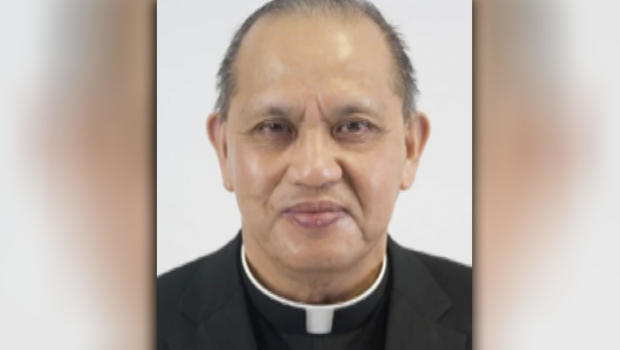