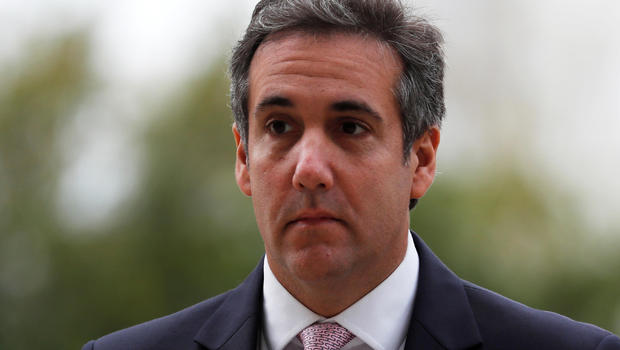 Federal prosecutors in New York are in the final stages of the investigation into President Trump's former personal lawyer Michael Cohen, and could file charges by the end of August, according to a person familiar with the matter. Federal authorities are investigating whether Cohen committed bank or tax fraud in connection with his financial and business dealings including loan activities.

Investigators are also examining whether Cohen violated campaign finance and other laws by helping to arrange payment deals to secure the silence of women who said they had affairs with Mr. Trump.

It is still possible Cohen will plead guilty rather than face an indictment, the person familiar with the matter said. It is unclear whether Cohen and prosecutors are in discussions about a plea agreement.

The investigation into Cohen began under Robert Mueller who then referred the potential evidence to the U.S. attorney's office in Manhattan. In April, federal authorities executed a search warrant on Cohen's residence, his office and hotel room.

The Times said the potential charges concern whether Cohen misrepresented the value of assets he used as collateral when taking out loans in excess of $20 million. The Times said Cohen used taxi medallions he owned — required to operate yellow cabs in New York City — to secure the loans. According to the Times, prosecutors are also looking at whether Cohen under-reported income to the IRS.

The Times also cited sources who said that if a decision on charges is not made by the end of August, prosecutors may hold off until after the midterm elections in November. 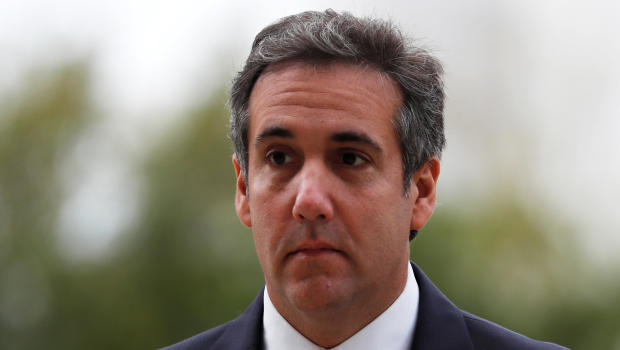 Child injured after falling into rhino exhibit at Florida zoo