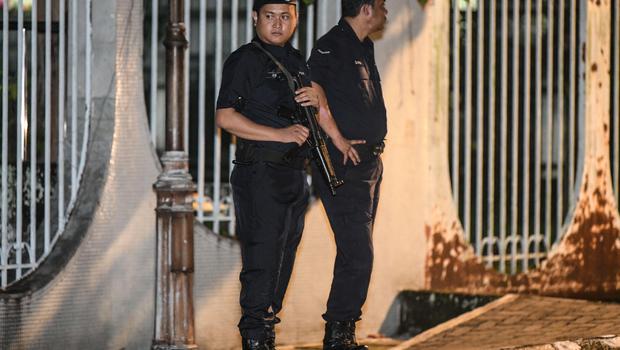 Malaysian police are hunting for an industrial device containing radioactive material that went missing from the back of a pick-up truck earlier this month, reports and an official said Monday.

The radioactive dispersal device disappeared on August 10 as it was transported outside the capital Kuala Lumpur, the New Straits Times newspaper reported. It contained the radioactive isotope Iridium-192.

Authorities fear the device could fall into the hands of militants and be used to make a dirty bomb, the paper said, adding that Iridium-192 is one of the most frequently stolen commercial radioactive isotopes.

Deputy Home Minister Azis Jamman confirmed the incident had taken place but insisted, "everything is under control."

"There is nothing to be worried about at this moment," he was cited as saying in The Star newspaper.

The company that owned the device, which weighed 50 pounds and consisted of a large metal tube with a handle on top, reportedly used it to detect cracks in metal as part of inspection protocols in the energy, power and transportation sectors.

It went missing as it was transported to the company's office from the town of Seremban.

Police initially detained two technicians who had been transporting the device and reported it missing, reports said, however the pair were later released after investigations failed to link them to its disappearance. 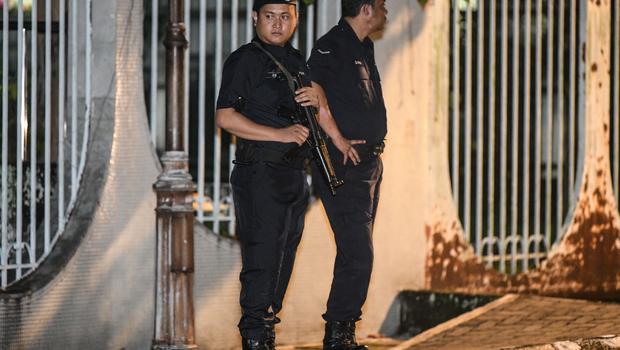 Will Smith's first movie since Oscars slap will be released in...

People who worked for years on dream homes see them destroyed...