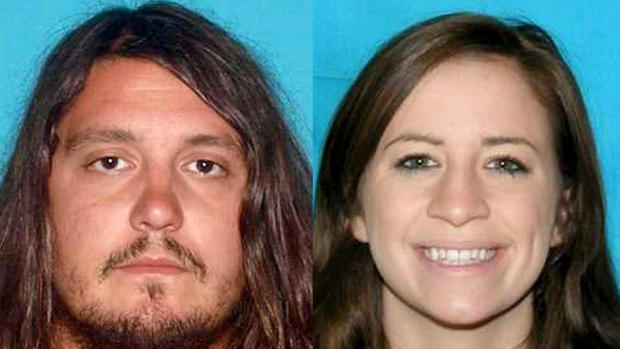 NASHVILLE — Metro Nashville police have taken into custody two people wanted for questioning in a string of shootings that left three dead last week. Police on Monday asked the public for help in locating Lacory Lytle, 24, and Demontrey Logsdon, 20, in relation to the slayings of two people Friday and the killing of another man on Tuesday.

Logsdon was taken into custody Monday by the the department's gang unit and deputy U.S. marshals at a Nashville home, police say. Lytle surrendered himself to police later on Monday.

In just over a week, police say four people have been shot in three related incidents the same East Nashville area. The first was on August 8 when a 39-year-old woman was shot while walking her dog. The gunfire left her paralyzed.

On Tuesday, 31-year-old Kendall Rice was gunned down and killed during a robbery while walking to catch a bus to work.

Early Friday morning, 30-year-old Jaime Sarrantonio and 33-year-old Bartley Teal were killed during a robbery when they left a convenience store with two friends after a night at the Cobra Nashville bar. The killers took off.

There have been at least four other similar attacks across Nashville in the last two weeks. The victims were robbed and/or shot in the process. All gave a similar description of the suspects, according to police.

David Begnaud contributed to this report. 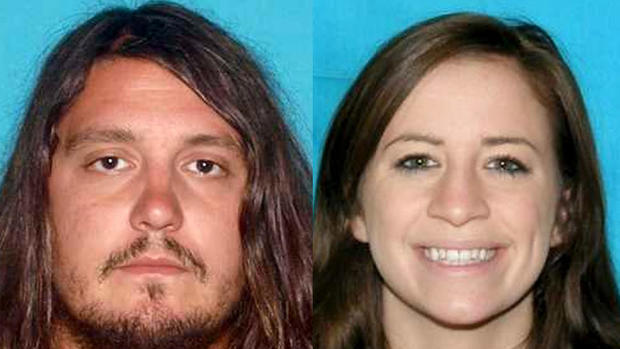