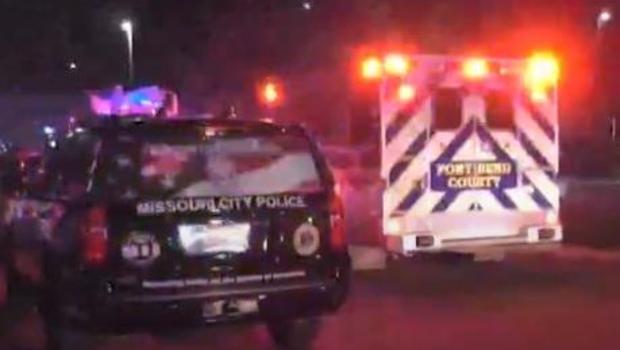 One victim died at the scene, Ben E. Keith Foods, and the other was taken to the hospital for treatment.

Missouri City Police Captain Paul Poulton says the suspect is in custody at the hospital after also suffering a gunshot wound.

The alleged shooter was confronted by police outside the business complex.

Poulton said it's not clear yet if the woman shot herself or was shot by an officer.

The scene is considered contained, but police say secondary searches are underway in what's described as a very large complex in case there's another shooter or more victims inside. 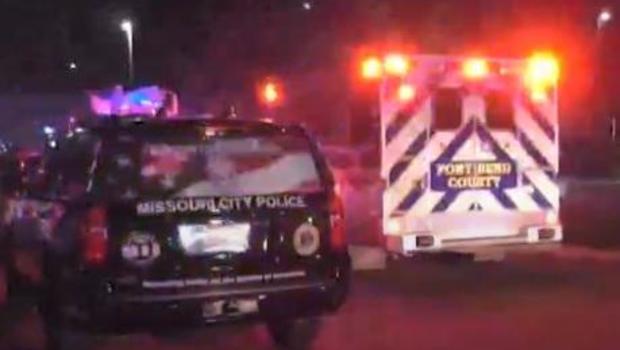