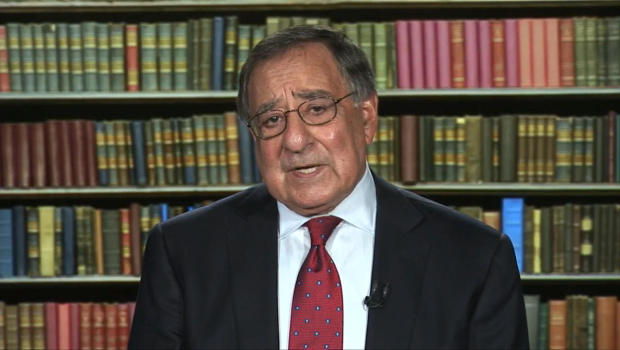 By Emily Tillett CBS News August 19, 2018, 11:46 AM Leon Panetta warns security clearances could be used as "political tool" by Trump

Former CIA Director and Secretary of Defense Leon Panetta is warning that President Trump's decision to revoke the security clearances of top intelligence officials who've spoken out against the president's policies sets a dangerous precedent for the president to retaliate against those he disagrees with.

Panetta was one of over a dozen former intelligence chiefs to sign onto a joint statement criticizing the president's order revoking the security clearance of former CIA Director John Brennan. The statement praised Brennan's "objectivity and credibility." The White House announced in the end of July that it was "exploring" the possibility of revoking the security clearances of several former intelligence officials who have criticized Mr. Trump.

Panetta suggested that Mr. Trump is using the revocation of clearances to distract attention from particularly bad news stories coming out of the often beleaguered White House, calling it a "misuse of the office of the presidency."

The former intelligence chief explained that while Mr. Trump has the authority as president to revoke clearances, he's also limited by an executive order signed by President Bill Clinton, updated by President Bush and followed by President Obama.

Panetta suggested that Mr. Trump's move now calls into question whether or not he followed the executive order and provided due process to those whose clearances are in jeopardy.

Panetta added, "Yes, the President of the United States has power, but that power is limited by the Constitution and by the checks and balances in our system. I think the president has to adhere to those kinds of requirements. 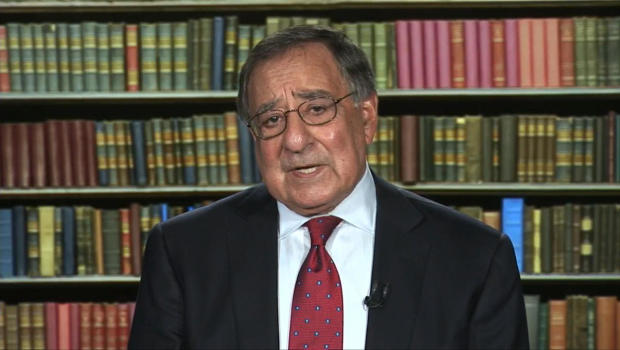