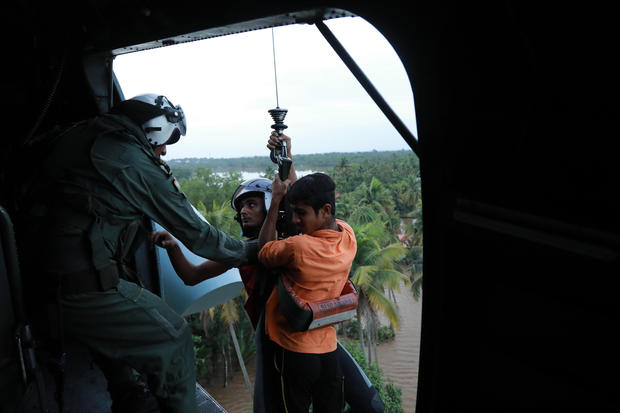 CHENGANNUR, India — About 800,000 people have been displaced and more than 350 have died in the worst flooding in a century in southern India's Kerala state, authorities said Sunday. Rescuers are continuing to search for residents who are stranded in the worst-affected areas. 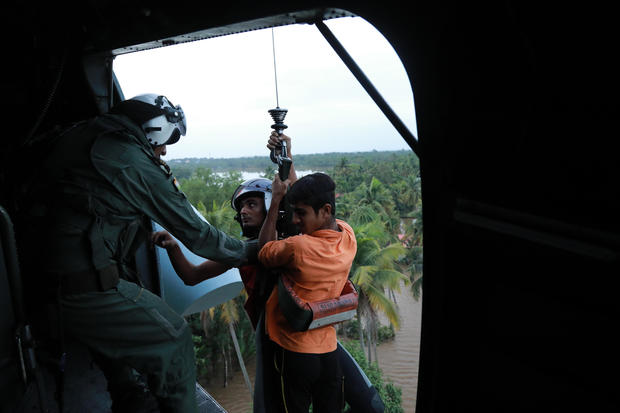 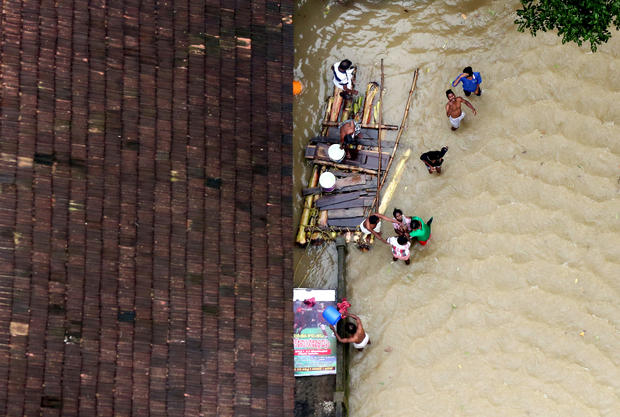 Pope calls for peace, urges respect for “our differences”