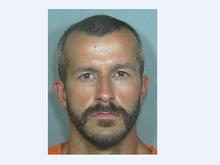 An affidavit explaining why investigators believe a Colorado husband and father murdered his pregnant wife and family is expected to be made public Monday, when he will be formally charged, CBS News correspondent Carter Evans reports. Police arrested Chris Watts, 33, late Wednesday on suspicion of killing his wife and children.

Autopsies were completed Friday on Shanann Watts, 34, and her daughters, 4-year-old Bella and 3-year-old Celeste. The cause of their deaths has not been made public. Chris Watts' attorney filed a motion seeking the DNA samples from the girls' necks suggested that they may have been strangled.

A Colorado judge said in an order Friday he would not tell the medical examiner's office involved in the case how to do its job, KMGH-TV and the Daily Camera newspaper in Boulder reported.

Shanann Watts and her daughters' bodies were found on Thursday on property owned by Andarko Petroleum, one of Colorado's largest oil and gas drillers, where Watts worked as an operator. Court documents filed by defense lawyer James Merson said the girls had been submerged in crude oil for four days.

Weld County prosecutors said Watts was jailed in protective custody and that charges were expected to be filed on Monday.

A former FBI profiler told CBSN the televised plea for the return of his wife and young daughters showed arrogance and a lack of empathy. Mary Ellen O'Toole said Watts' interview speaks to what he thinks is his ability to be persuasive.

"When somebody kills their own family and then they go on TV to say 'But I didn't have anything to do with it,' that ability to be so very sure of your own interpersonal skills that you can attempt to fool a national and international audience is very unusual," said O'Toole. "That's a lot of arrogance and confidence that you could pull this off, and that's not typical."

O'Toole said Watts' insistence that he didn't know where his family members were shows an attempt to push the investigation away from himself. "If I don't know anything, obviously I can't have anything to do with it," O'Toole said, describing the implication of Watts' comments.

But O'Toole said he also contradicted himself by calling the situation a "nightmare," while at the same time maintaining he didn't know what happened. 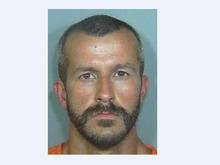 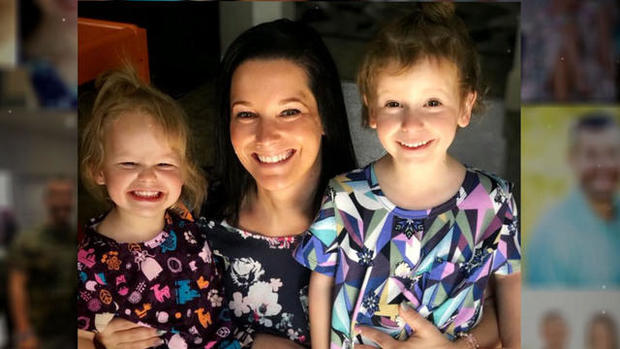