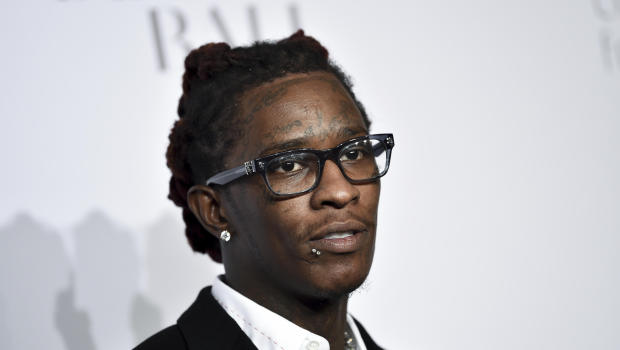 HOLLYWOOD, Calif. — Rapper Young Thug was arrested at Dave & Busters during his own party to celebrate his birthday and new album, CBS Los Angeles reported on Friday.

The rapper and two others were taken out of the restaurant/video game arcade and taken to the LAPD's Hollywood station. Young Thug was later taken downtown for a minor, pre-existing medical condition.

Young Thug, whose real name is Jeffery Lamar Williams, was booked on suspicion of carrying a concealed weapon. He posted $35,000 bail a few hours later and was released.

Los Angeles police sources said the rapper and someone who works with him have been the focus of an ongoing weapons investigation. When Young Thug tweeted he would be at a private, invite-only party at Dave & Busters, investigators put together a last-minute operation to take the rapper into custody. 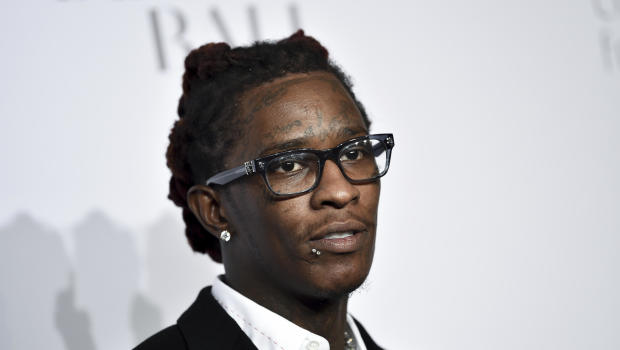 Biden says U.S. will have vaccines for 300 million Americans by...