Special counsel Robert Mueller recommended in a court filing on Friday that former Trump campaign staffer George Papadopoulos be sentenced to a maximum of six months in prison. Papadopoulos is set to be sentenced on September 7.

In the court filing, Mueller wrote that Papadopoulos' "lies negatively affected the FBI's Russia investigation" and his "lies were not momentarily lapses."

"He lied repeatedly over the course of more than two hours, and his lies were designed to conceal facts he knew were critical," the court filing says.

Papadopoulos was a member of the campaign's foreign policy team, but President Trump's aides have downplayed his role in the campaign. Aides say he had no access to Mr. Trump.

Mangiante Papadopoulos, who married Papadopoulos in March, has said she wants her husband to break off the plea deal and stop cooperating with Mueller. She appeared before the House Intelligence Committee in July. 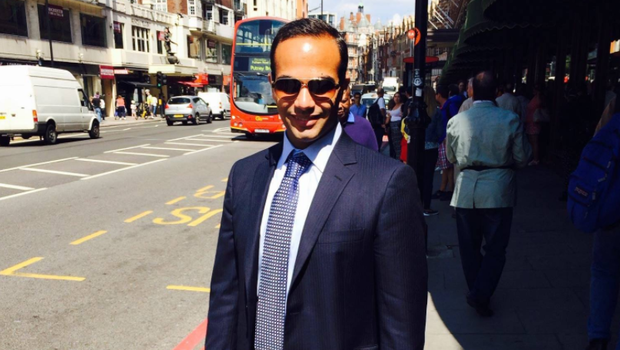 Omarosa on why she recorded conversations: “In Trump world, everyone lies”

Trump lashes out against social media sites after Facebook ban