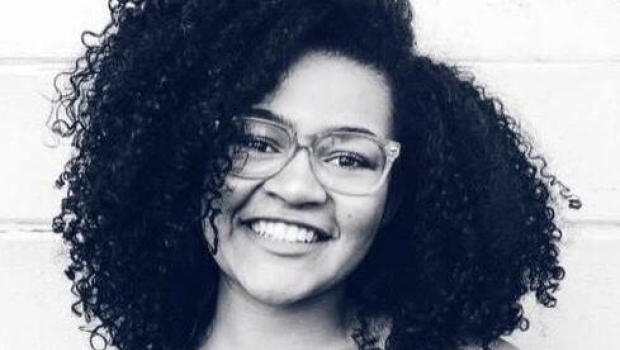 The boyfriend of missing Arizona woman Kiera Bergman has been arrested on what police say are charges unrelated to her disappearance. Jon Christopher Clark, 23, was charged with 22 counts of aggravated identity theft and two counts of forgery, authorities said.

Police served a search warrant on Clark's car and said they discovered several items with personal information — like social security numbers — that did not belong to him or Bergman, CBS affiliate KPHO-TV reports. However, police made it clear there is no person of interest in the case of Bergman's disappearance.

Bergman, 19, was last seen at her apartment complex on Aug. 4. Her roommate, Destiny Hall-Chand, contacted authorities when she didn't show up for work on Aug. 6. Hall-Chand said she didn't return home after sending a strange text message.

Clark recently told HuffPost that he got into an argument over finances with Bergman. He said the last contact the two had was when she left her apartment around 1 p.m.

Bergman grew up in San Diego and moved to Phoenix in March to be with her boyfriend, her parents told KPHO-TV. The family has set up a GoFundMe page to help with their travel expenses. 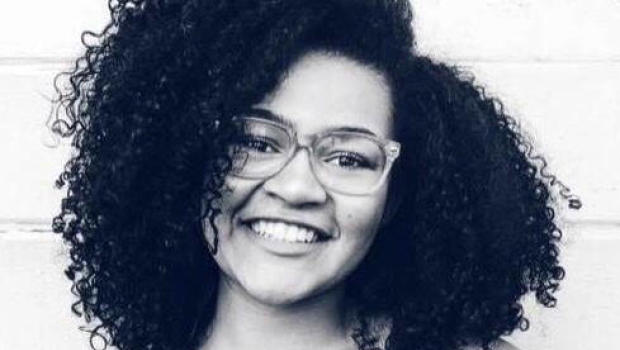 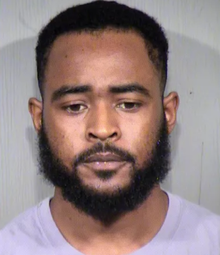 Target plans to hire up to 100,000 workers for holiday season

Meet the last community to reside inside a national park