This week on 60 Minutes, correspondent Lara Logan brings viewers a story with incredible visuals — a black rhino hoisted feet-first and dangling upside-down from a flying helicopter. It was that image that first caught the attention of producer Henry Schuster and associate producer Rachael Kun Morehouse, who set off to find the story behind it.

Their search led them to a team of veterinarians, pilots, and game capture specialists in South Africa who are trying a novel way to help the country's most endangered type of rhinoceros, the black rhino. The team tranquilizes the animals, then flies them to a secure reserve, where they are better protected against poachers.

"Their solution seems to defy the laws of gravity," Logan says on the broadcast, "and when we heard about it, we had to see it for ourselves."

Seeing it in person was one thing; capturing it on camera was quite another.

In the video above, 60 Minutes cameraman Don Lee explains the challenges the team faced: shooting in a rugged area filled with thorny bushes, trying to rig cameras to helicopters, and having a limited number of times that a one-ton rhino would be strung up and sent flying.

"I've seen a lot of things in my life," Lee says. "That was an incredible moment. All of us. Every single one of us, just said, 'Whoa.' Even the guys who do it all the time said they never got tired of seeing this image of this beautiful beast flying off to be rescued."

The video above was originally published on December 17, 2017. It was produced and edited by Will Croxton. 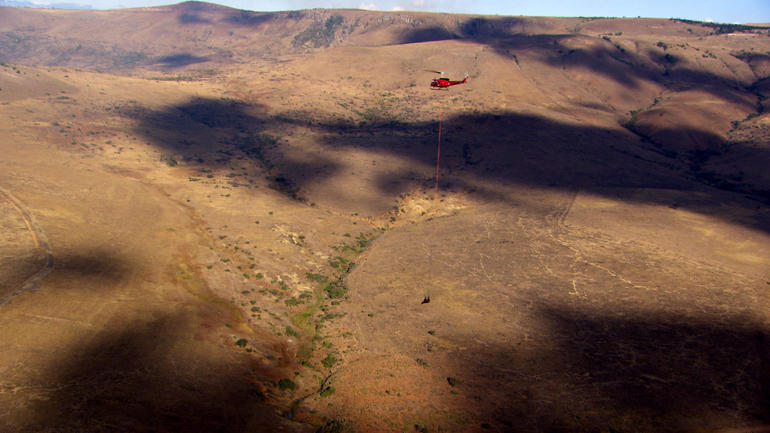 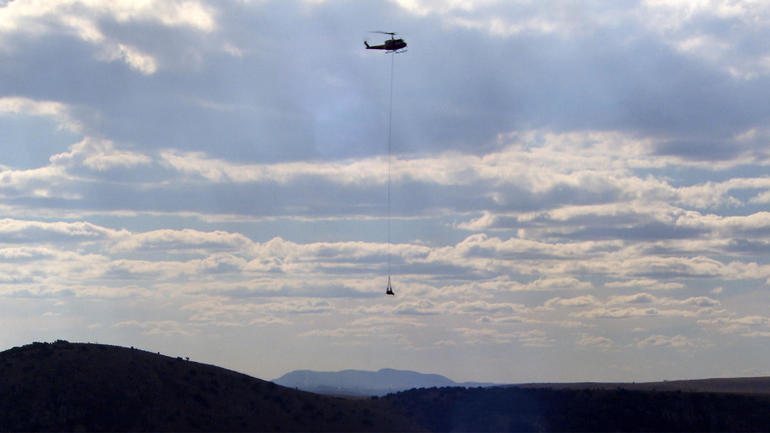 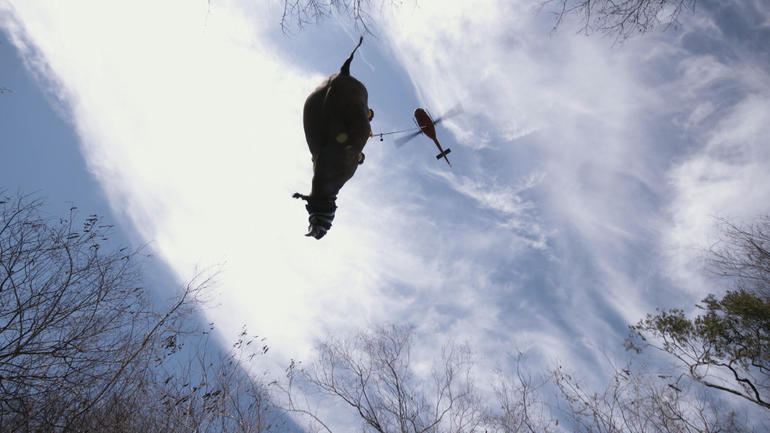 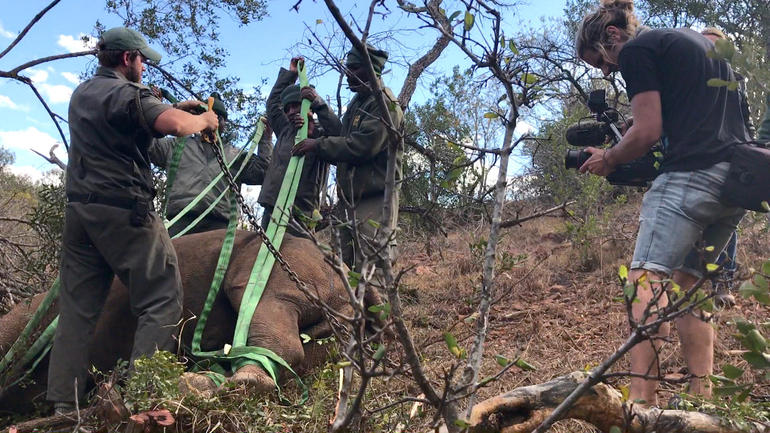 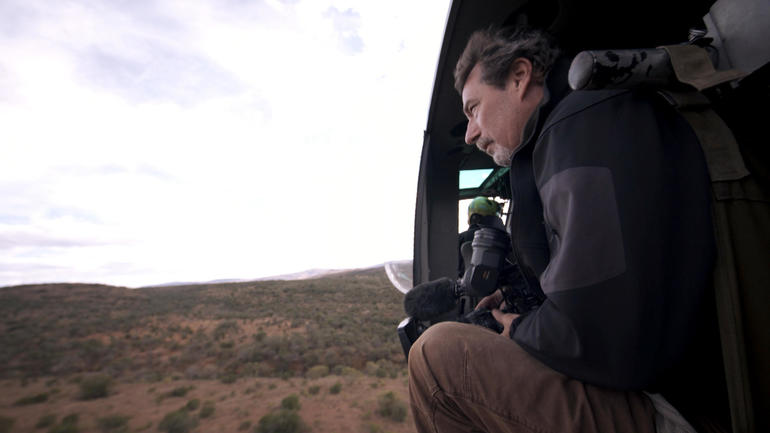 The compromise on Kavanaugh’s confirmation

Maria Ressa: Reporting in Philippines “worse than any war zone”